“In a fixed mindset students believe their basic abilities, their intelligence, their talents, are just fixed traits. They have a certain amount and that’s that”

So said Carol Dweck when describing her Growth Mindset philosophy, and how it can be applied to schools.

And when you explore a little deeper into the ethos, it becomes clear why its proliferation has been so vast, to the point where it is now referred to in headline terms on many school websites alongside contact details and holiday dates.

After all, if a pupil, teacher or a school starts to become content with the status quo, then something is going wrong somewhere – isn’t it? 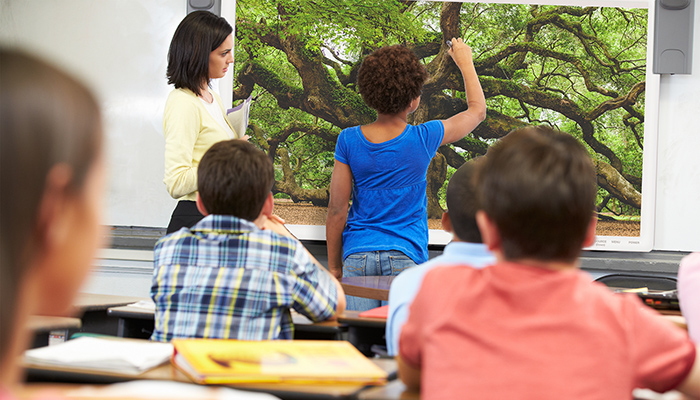 Growth Mindset basically refers to the notion that intelligence is not fixed, but can be developed through hard work and support. So in order to encourage it, instead of condemning mistakes a teacher should instead discuss how to learn from them to make their work better next time. And instead of lavishing praise on good work and creating a lack of need to improve, a teacher should help identify ways to enhance their output in the future.

The concept is course relevant to far more than just teaching. In our day to day lives we often switch off and let things go a little, whether it’s a squeaky car boot or not twigging that the area next to the shed would make a neat vegetable patch. And before we know it, it’s next year and we’ve not moved on.

Looking a little closer to home then, into our classrooms. Those hubs of teaching and learning, those gateways to a brighter future as a society no less. Those spaces where teachers and students alike use tools and technology to improve themselves and each other.

Given they’re so significant and such potential influencers, we’d hope they’re the last places on earth we’d allow to linger into the status quo? Yet although we must never discredit schools, and the effort that goes into maintenance of an inspiring environment, there are often areas which drag down the bigger picture. Areas which can distract from the promotion of a growth mindset in a school.

These areas will usually be right at the front of the classroom, which aside from when engaged in personal or collaborative learning, are the main learning tool. We’re talking about the classroom display equipment.

In over half the classrooms we’ve researched, the main classroom display was over 5 years old. Equipment which is therefore out of warranty, uses obsolete technology and which quite frankly, has been left to linger into the status quo. A projector which is a bit on the dim side, an interactive whiteboard which needs calibrating twice a day and an ongoing need for the children to squint to see your teaching anywhere near its full glory.

Fixed traits – this is your classroom display, and that’s that. It’s technology in a fixed mindset, as Carol Dweck would say, and by default therefore, it’s in a school which has a fixed mindset with regard its most vital teaching tool. 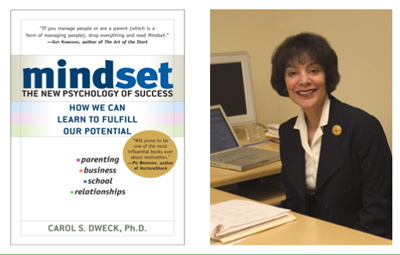 But hang on a minute – that doesn’t sound good!

That’s because it is far from good. In fact, having inadequate classroom display equipment, to the extent where it’s affecting teaching and learning, is a failure and a mistake. Therefore if we’re applying Growth Mindset to classroom technology, it’s something we need to analyse and discuss and work on resolving.

Elementary Technology is a good company to start working with on this project – classroom display technology specialists who in the spirit of Growth Mindset, work with schools all day every day; helping them to improve, develop and grow through effective use of classroom and audio-visual technology.

So after reading this, return to your classroom, step aside from the status quo for a few moments and view your classroom display as you would a pupil’s work:

“Is this the best it can be? How can I improve this? If we had an empty wall, would I buy this or I would I look for something better?”.

Or alternatively, we can help answer those questions for you – ask us about our FREE, detailed, hard copy  Classroom Healthcheck  worth £299 – a great place to start to help bring your technology up to the standards of your teaching.

Quick! It’ll be next year before you know it!

To support wellbeing in 2022, we're hosting a series webinars exploring how teachers can use EdTech to make things easier.

For more information or to register, visit https://t.co/xrxloGRpNA 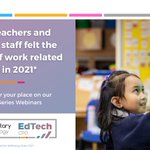 Is your school prepared for a lockdown procedure?

How long would it take to tell everyone on site about an intruder in the playground?

The ALAS Audio Alert System alerts the whole school at the same time.

See how ALAS can help your school!

Register now for your place on our wellbeing webinars 💙

In the first webinar of the series, we'll be exploring how EdTech can help make difficult conversations easier and support pupil and teacher wellbeing https://t.co/duMKJyZ5RA 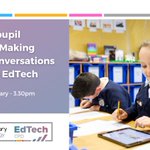 Lets take it back to basics… 🙏

We give you the latest tips and tricks on our fantastic range of visualisers, but what IS a visualiser for education?

We take you through the benefits a visualiser brings to your classroom. 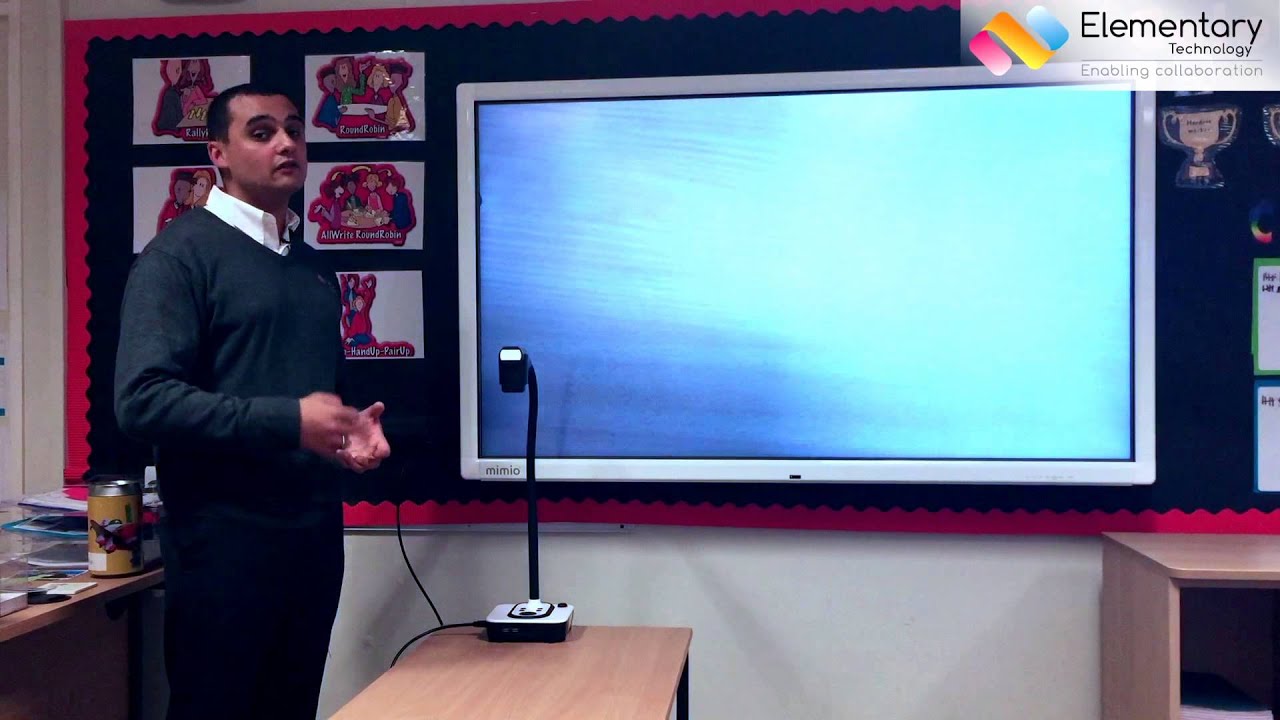 What is a Classroom Visualiser?

Many schools view visualisers as an essential teaching and learning tool for the classroom, yet many other schools are not familiar with the benefits ...

👏🏼 We encourage all our schools to get involved in this free #edtech event. There to help you get best value from technology ✨ 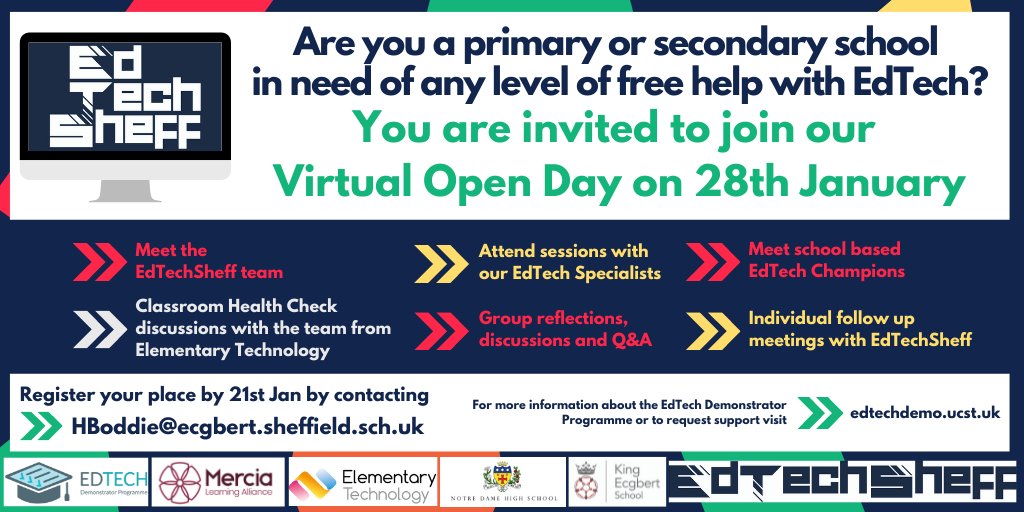 “We are hosting a free EdTech Virtual Open Day on Friday 28th January Join us to find out how we can support you with an #edtech strategy to en...