Using the latest technology to excel, and avoiding capital spend

Independent schools are under immense pressure; pressure to generate results, to be the best option for parents and pupils and to stand out among a crowd of alternatives – independent, state schools and academies.

Success in all these areas is vital to generate the financial success every independent school requires.

So it’s the job of the management team to decide which areas add the most value to their offering, and which best contribute to this success. And to add another dimension to this; what do these different options cost, and therefore which are the best value?

Investment in sports facilities, promotional advertising, a new roof, a new member of staff or new teaching and learning technology are all procurement options. Given a pot of revenue per year, the challenge is knowing which will add the most value.

Let’s consider one of these in more detail – an investment in teaching and learning technology.

Why is there this level of investment? The reason is that state schools are in competition as well, partly with each other but also with DfE academic targets. They know that using the latest interactive technology helps them achieve these targets, and adds value to their school.

Interactive touchscreen technology is vastly superior in virtually every respect to the obsolete interactive whiteboard with a projector solution used by nearly all independent schools. This differential is improved when used alongside other technology – mobile devices, visualisers, educational software and more.

The objection from an independent school though will be its cost. The latest technology isn’t cheap, particularly when buying multiple units. Compared to other spend options, and given the high capital spend, the risk is it won’t add sufficient value.

Yet this approach over several years means you’re continuing with inferior technology and an independent school falls behind – particularly behind the state schools, every parent has the option to send their child to, but also, increasingly, the direct competition.

Persisting with old technology does not make a school better – it reduces the value being offered to pupils and makes payment of expensive fees a less attractive proposition to a parent with options.

There is, however, a solution.

The solution allows an independent school under these pressures to fill their institution with the latest interactive technology, and avoid a capital cost. Spend on this upgrade would sit alongside other operating costs such as electricity, staff, grounds maintenance and so on. As a neat line in an annual budget.

Furthermore, the figure for this is much smaller than you’d think. Set against a revenue column that itemises income per pupil, it is in fact tiny. Having use of the latest interactive touchscreen in a classroom, supported by powerful software and lesson resources built for education, can cost just £1.53 per pupil per week.

How does this compare to your school’s fee per pupil per week?

See our range of SMART Touchscreens for an idea of what can be brought to your classroom.

If you would like more information, you can talk to one of our experienced EdTech Consultants by calling us on 0113 818 7930, or alternatively, you can fill out our contact form to arrange a demonstration.

My recent comment, free to read without subscription. Thank you @tes ✨ https://t.co/42J9b6EO0s

✨🎅 As we close the office for Christmas and our team take a well-deserved break, we want to wish all our friends, partners and customers a very merry Christmas and a happy New Year!

We can't wait to see everyone in 2023 for what promises to be an exciting year.

📣 Alan joins us after working with both edtech and marketing for a local MAT - providing the perfect insight to help us deliver several exciting projects in 2023 to help you use technology to deliver better education.

🎅🎄 We're celebrating Christmas at HQ today! Annual office Christmas Jumper Day, too much food and a team of legends!

What a year 2022 has been! We hope our customers, friends and partners have a wonderful Christmas and we can't wait to see you in 2023!

Yes - you do need to wear them @mreddtech 🧐 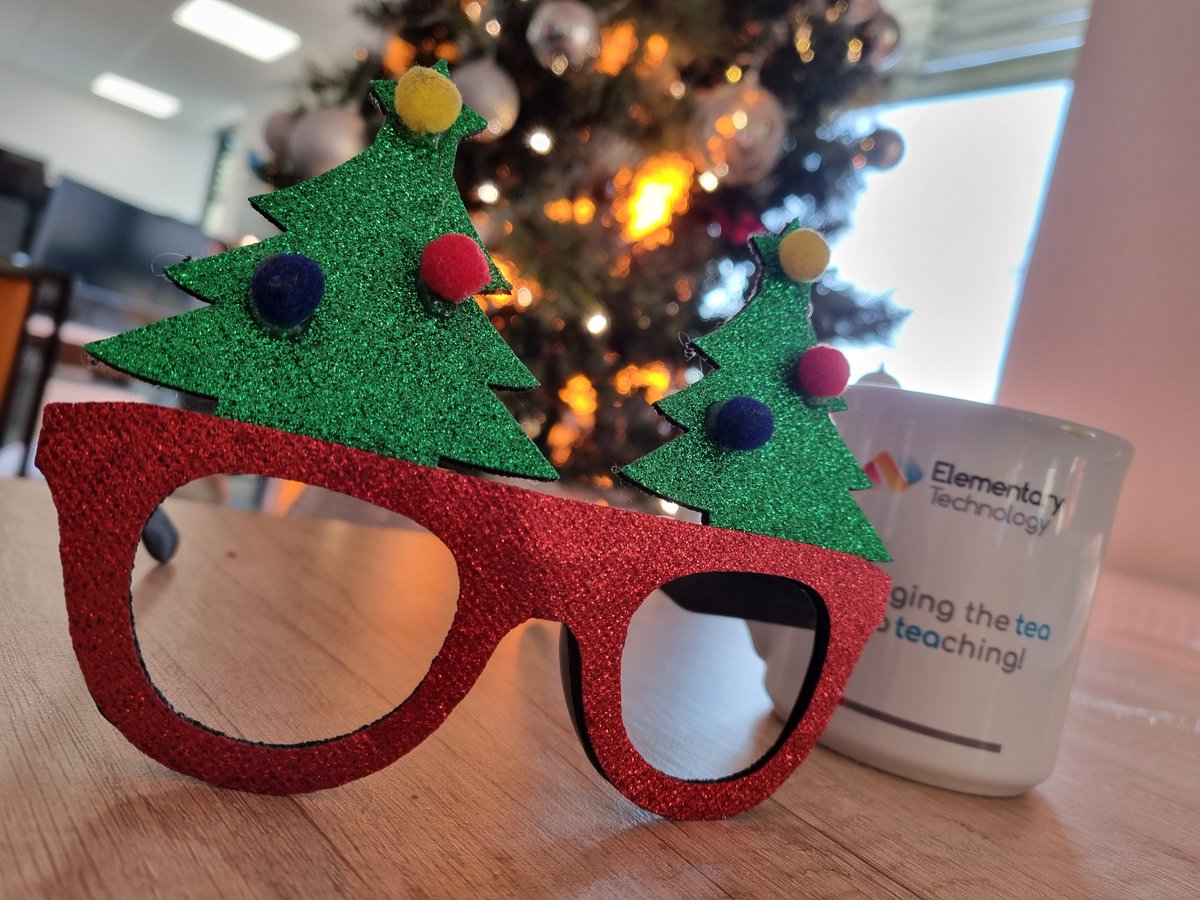 It's Christmas jumper day here at @ElementaryAV! So do I really need to wear these too?! 😳

Reply on TwitterRetweet on TwitterLike on Twitter1Twitter
Load More...